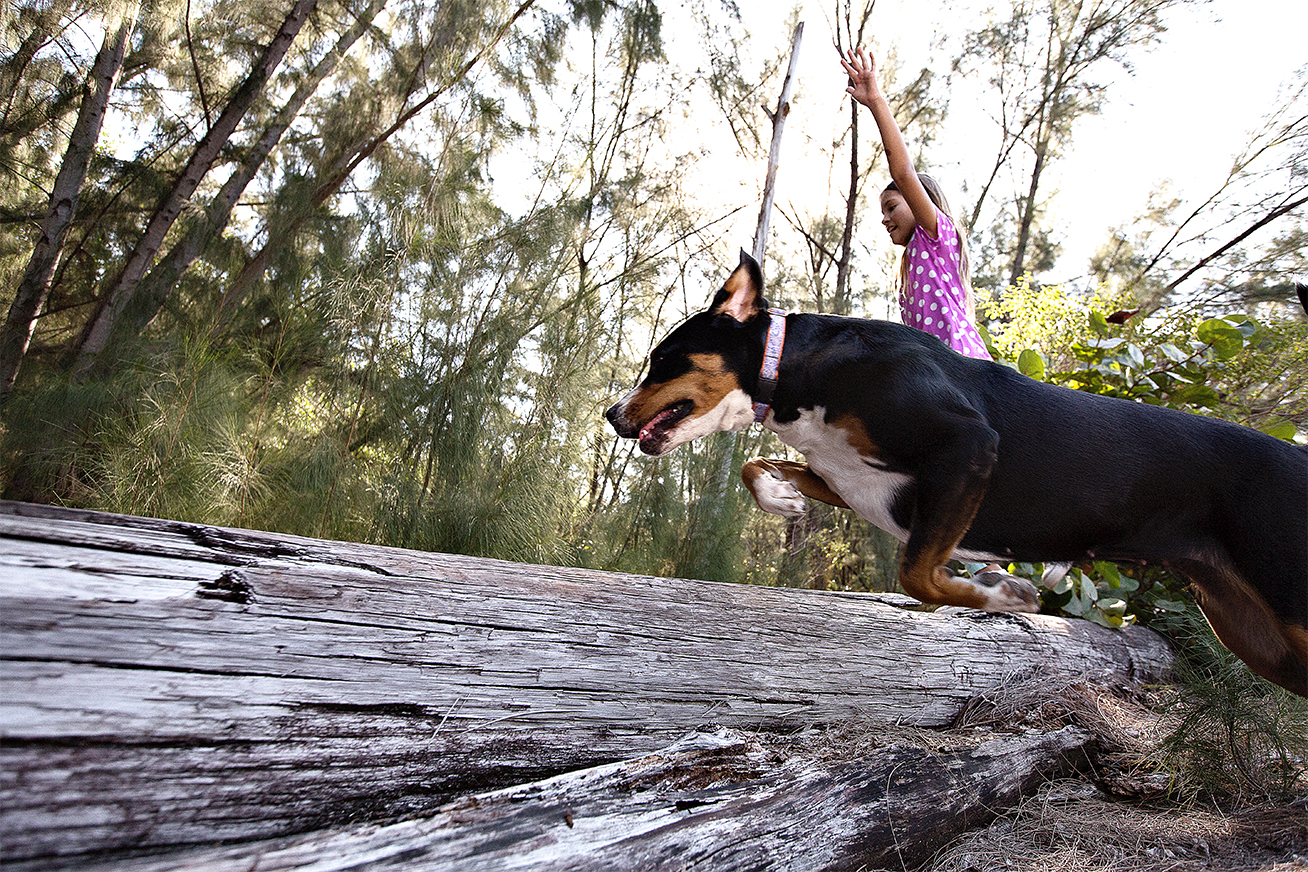 WHAT YOU NEED TO KNOW
ABOUT TICKS

Ticks are blood-sucking external parasites of humans, pets, livestock and wild animals. They are also vectors of a wide variety of disease-causing organisms to animals including humans. There are around 850 described species worldwide, of which only a few exist in Ireland. Only one species is common in Ireland – Ixodes ricinus. There is a possibility that Dermacentor reticulatus may be present here, though this has not been confirmed. The latter species is present in the UK. Rhipicephalus sanguineus (brown dog tick) though present in southern Europe, is not thought to occur endemically in Ireland. Ticks are wingless and do not fly or jump.

How can my pet get ticks?

Ticks are found in habitats that are populated by a supply of vertebrate hosts, mainly mammals and birds. Some of the most productive habitats are rough grasslands, woodlands and areas of vegetation around the edge of forests, along trails where a dense mat close to the ground provides a warm moist habitat to harbour developmental stages. There is a seasonal risk period for exposure from April to October, mainly influenced by sufficiently high temperature and humidity in the ticks’ environment to initiate activity and questing. However, the milder, wetter winters we have experienced in recent years mean that ticks are active year round.

Why do I need to be concerned about ticks?

Ticks are a common and serious threat to pet and human health, causing a variety of health problems. The site of the bite can be become infected, causing irritation, pain and possibly leading to the development of abscesses. By far the biggest problem with ticks is the diseases they transmit.

How will I know if my pet is affected with ticks?

It can be tricky to tell if your pet has a tick; before feeding they are tiny (<3mm long) and can be hidden in your pet’s fur. attached ticks on dogs />cats or other mammals remain—often unnoticed—for several days, making them excellent carriers for disease. Ticks are generally only noticed when they are filled with blood and protrude through the pet’s coat (or a human’s skin). They resemble coffee beans and can vary in colour from grey to red or purple.

When ticks bite, they can cause a range of signs including:

It is important to note that many dogs and cats harbouring ticks may not display any signs at all, and the first indication of tick exposure is that your pet becomes ill due to a disease transmitted by the tick.

What is the lifespan of a tick?

How do I control ticks?

Various products are available for controlling ticks. Your veterinary practitioner is best placed to advise you on the product of choice for your pet. For further information about protecting your pet, click here.

To learn more about protecting your pet against ticks and fleas speak with your vet about longer lasting protection.

In the meantime check out our section on protection